I was really looking forward to this movie, partly because of the songs which are all great and partly because Rani/Govinda are one of my favourite jodis. But this was nothing but a let-down.

Here’s the scale I use to determine the quality of a Govinda movie:

Not many make it all the way to the bottom category, but this is one of them. 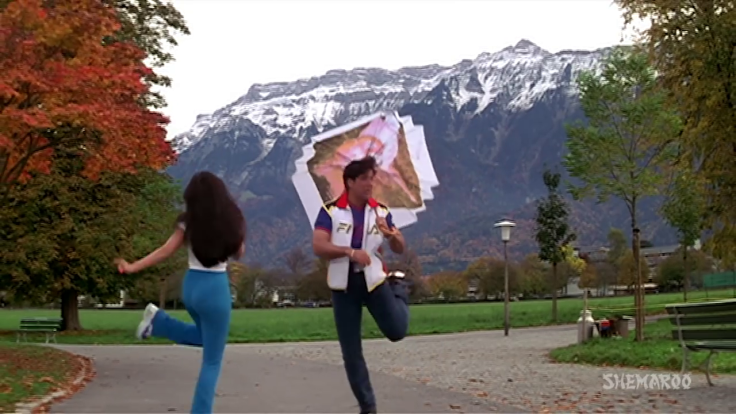 This has a plot which is actually fine but let me tell you all the things that aren’t in the plot summary that make this so awful: 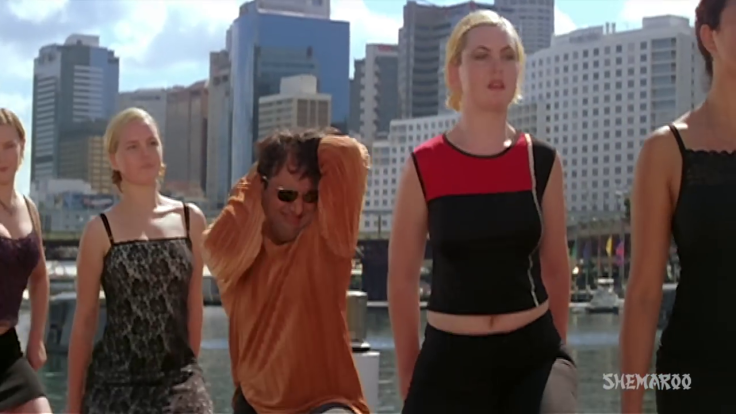 Not everything was bad though: